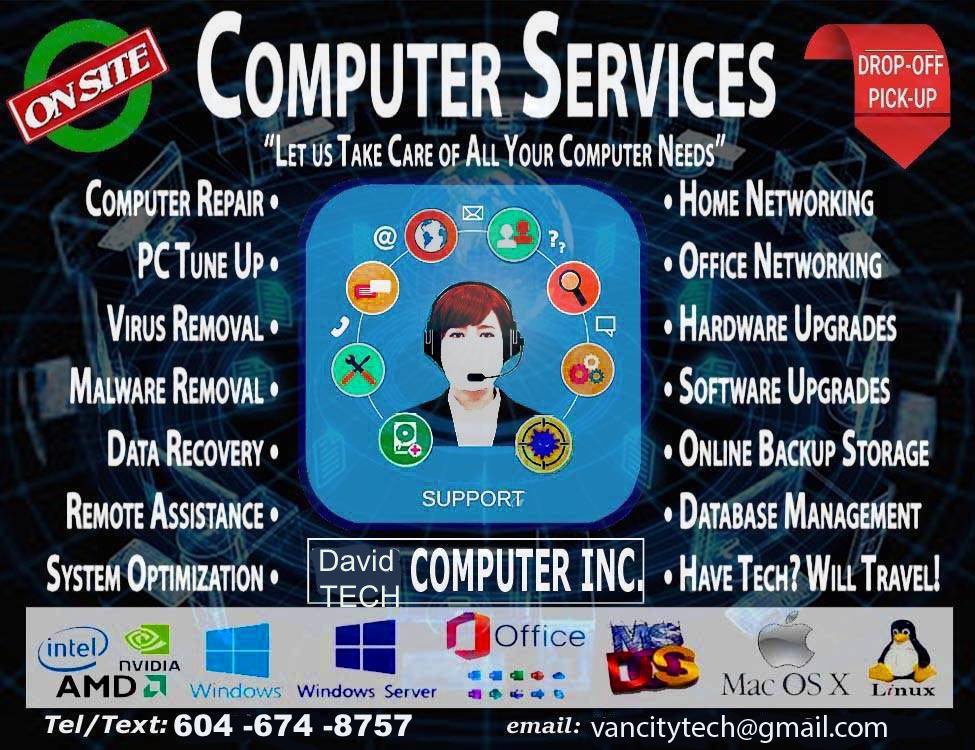 Here’s what to do if your iMac won’t turn on, your MacBook Pro won’t start up, or your MacBook Air won’t boot. If you’ve been sat watching the Apple logo for an eternity, or, even worse, your Mac screen is blank, our tips should help you get your Mac to start up correctly.

Check your Mac turns on

First, let’s find out if the problem is that your Mac won’t start up, or that it won’t turn on – those might sound like the same thing, but there’s actually a big difference.

Press the Power button on your Mac. If you don’t hear a startup chime, you don’t hear any fan or drive noise, and there are no images, video, or visuals of any sort on your display, then your Mac isn’t turning on at all. You’re not even getting to the point where it refuses to start up.

Boot up your Mac in Safe Boot

Safe Boot limits what checks and functionality your Mac focuses on during startup, and performs certain diagnostics. It’s rare, but sometimes you can get your unhappy Mac to start up successfully with a Safe Boot, and then restart it normally, and everything returns to hunky-doriness.

To enter Safe Mode: Shut the Mac down and start it up while holding down the Shift key. Safe Boot can take a while to start (if it does work at all).

To get some feedback about what’s happening, you might choose to start up while holding down Shift, Command and V: that enters both Safe Boot and something called Verbose Mode, which spits out some messages about what Safe Boot is actually trying to do as it goes.

Don’t be the cliché: check that the power is on and the Mac is plugged in correctly. Or if it’s a laptop, be sure that the battery isn’t dead – and if it needs charging, give it a while to attempt to charge before concluding that it isn’t going to work.